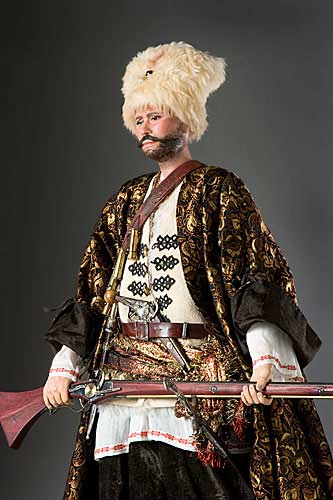 A brute and a thug but hero to millions.

A Cossack from the Trans-Caucasus, he rose to fame with his charisma and strength. Thousands of the disenfranchised flocked to his banner. He controlled vast stretches of the Don region and interfered with the trade of the empire. Eventually the Tsar’s armies brought him down and he was publically executed in Moscow. 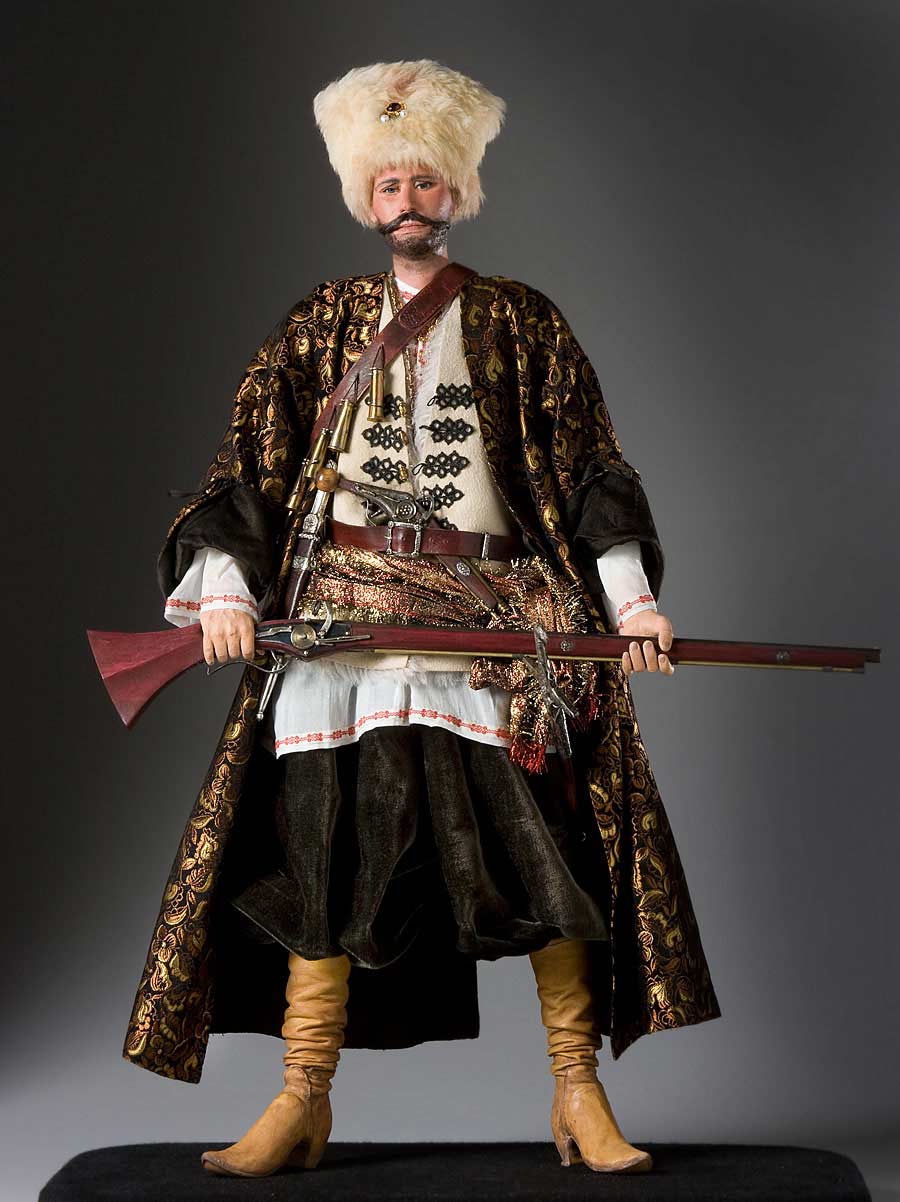