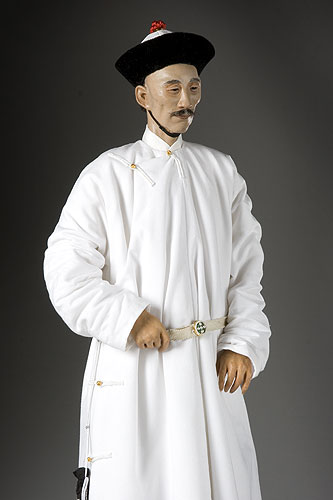 A well-meaning victim of circumstance.

The sixth Ch’ing emperor, he struggled to cleanse the Imperial government of corruption and to rebuild the infrastructure of China. His efforts were frustrated by the infamous Opium Wars in which the Western powers attacked China. Matters were worsened by natural disasters and finally the threat of a rebellion growing out of central China. Tao Kuang died as the Taiping Rebellion was getting under way. 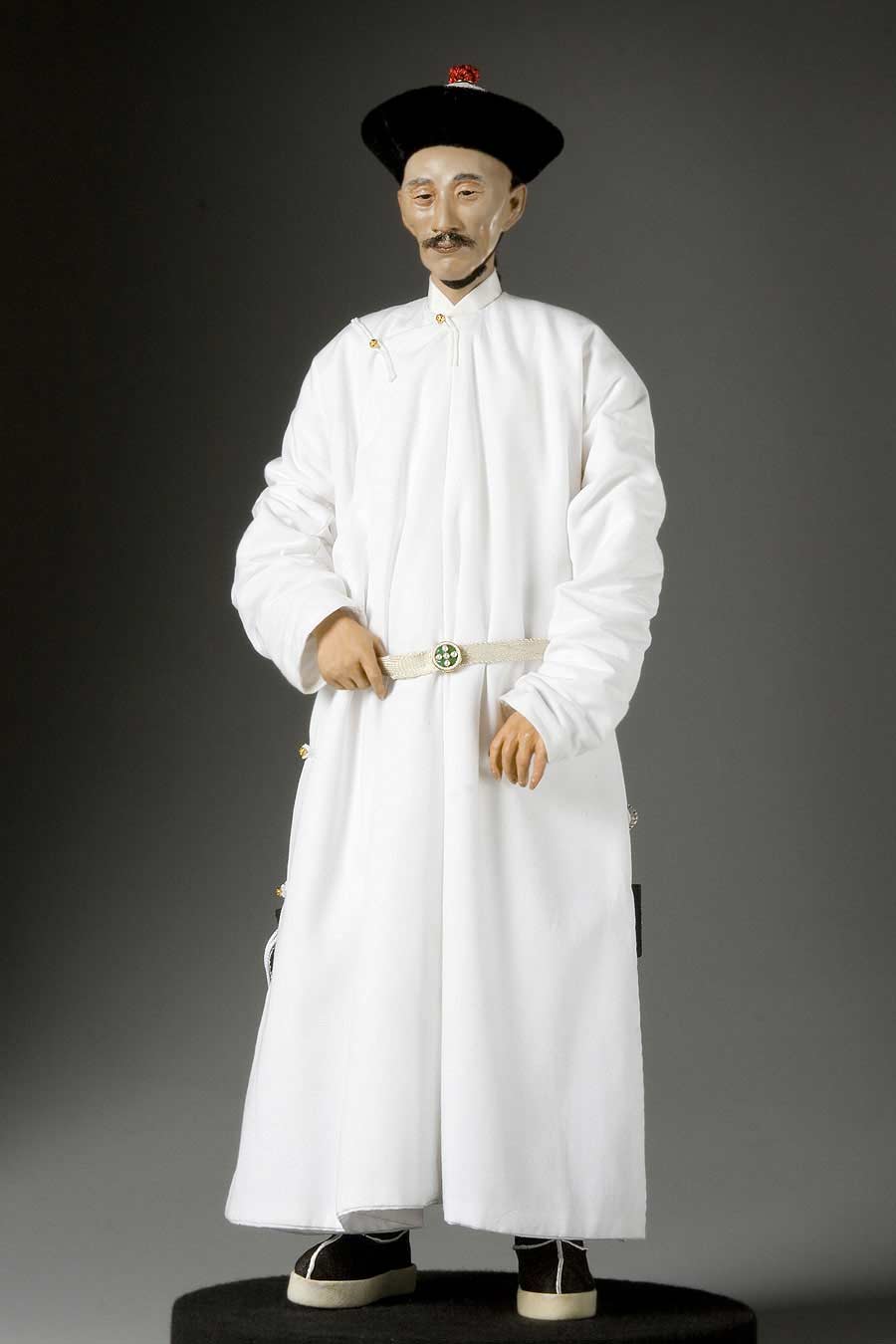