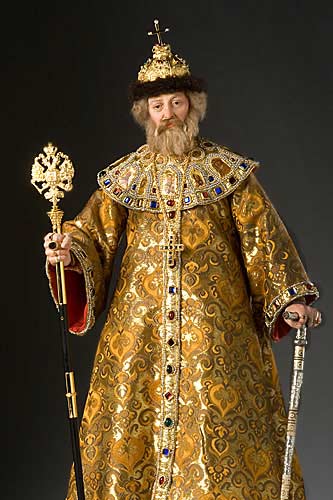 Not very prepossessing for the first ruler of a dynasty lasting over 300 years.

Michael was the first Romanov tsar. A sickly and anemic person, his was the government that inaugurated the serf system in 1644. His coronation ended the chaos of the previous decades and stabilized the economy with serfdom. He had the valuable support of his remarkable father, Patriarch Philaret. 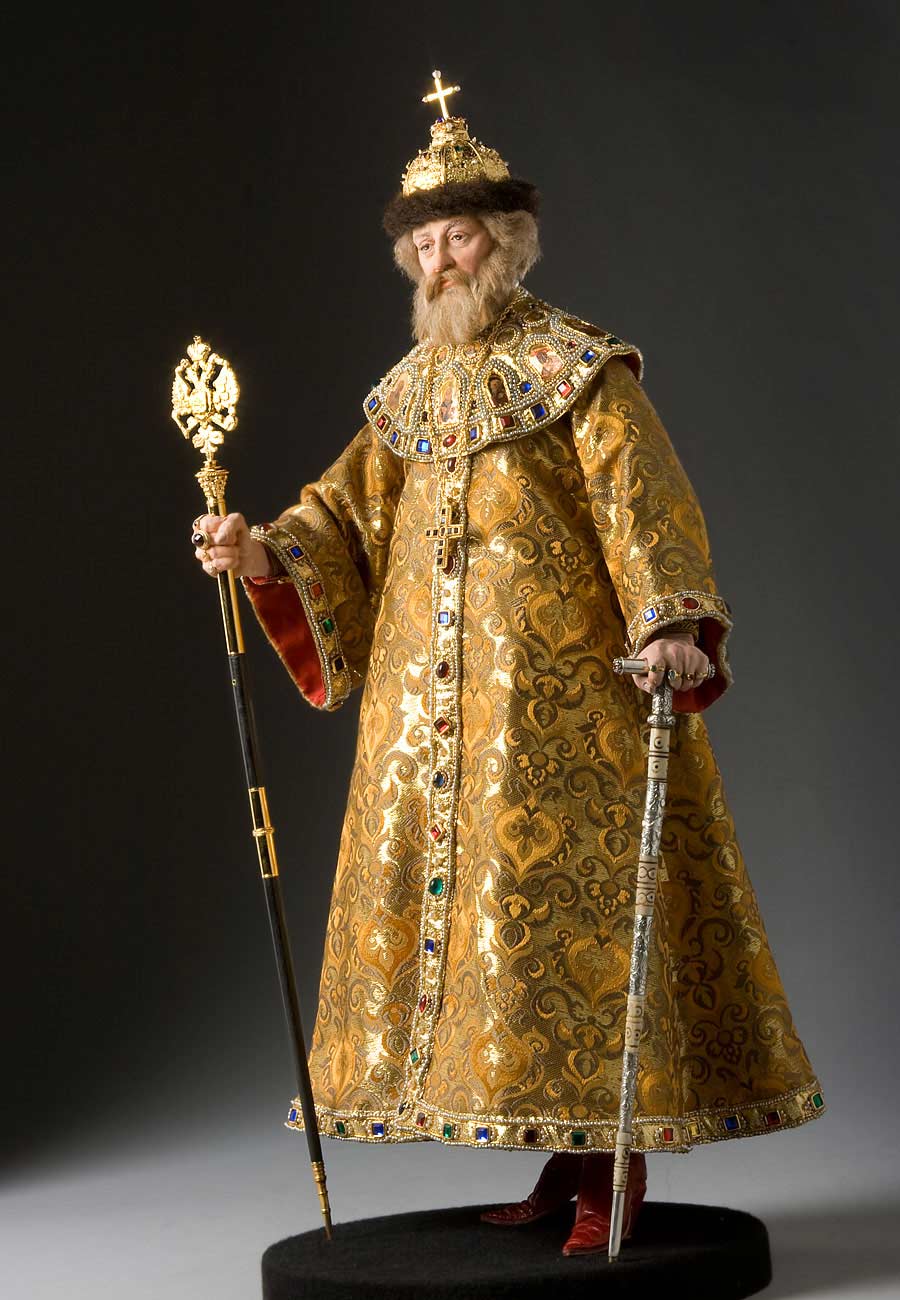