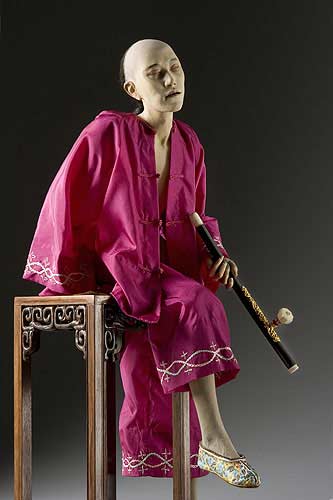 The son-emperor that leveraged the Empress Dowager into her position of power turned into a nightmare. In his early teens T’ung Chih developed into a dissolute and unmanageable little monster. As the ruling emperor he would likely unravel the delicate framework of control that had been carefully constructed out of the coup d’état in 1861. Mercifully, T’ung Chih “contracted smallpox” and died when he was 19. 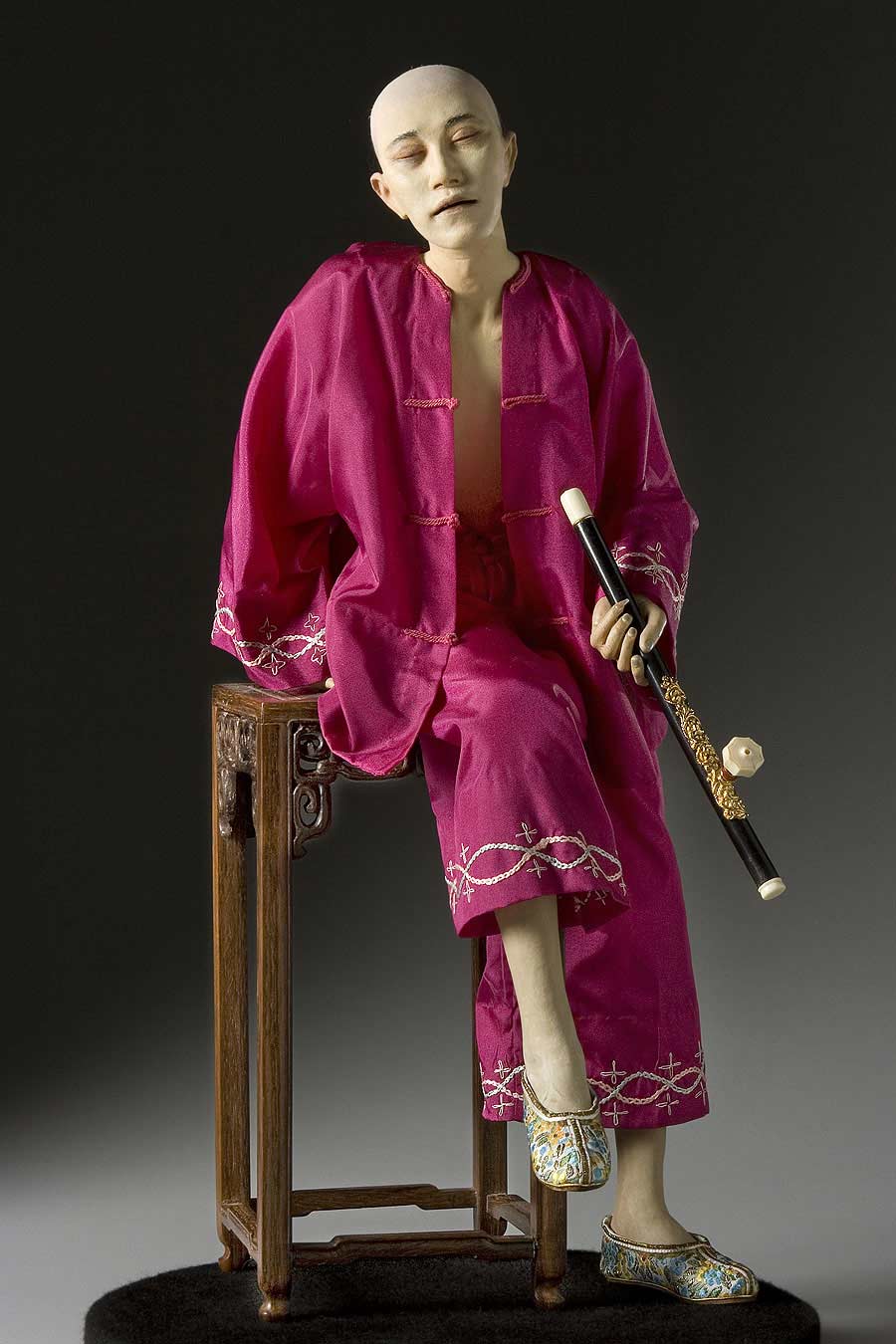