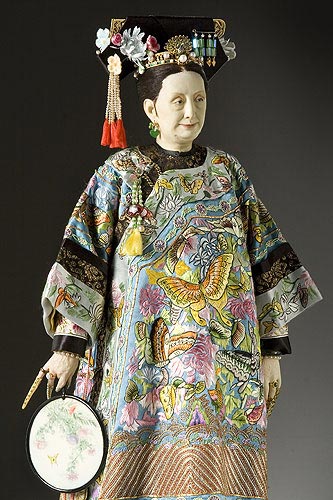 “Old Buddha”, a monster or puppet?

In 1860 China was in the midst of a national crisis, producing a coup d’état which in turn elevated an insignificant imperial concubine onto the stage as the Empress Dowager. The key was the son she had borne the dying emperor Hsien Feng. With the aid of clever officials and her brother-in-law Prince Kung, Tzu Hsi aka. Cixi, as she was known, clung to her position through three regencies. She was pushed and pulled by political factions. Her genius was her ability to survive. Her reputation was destroyed by British and U.S. journalists. 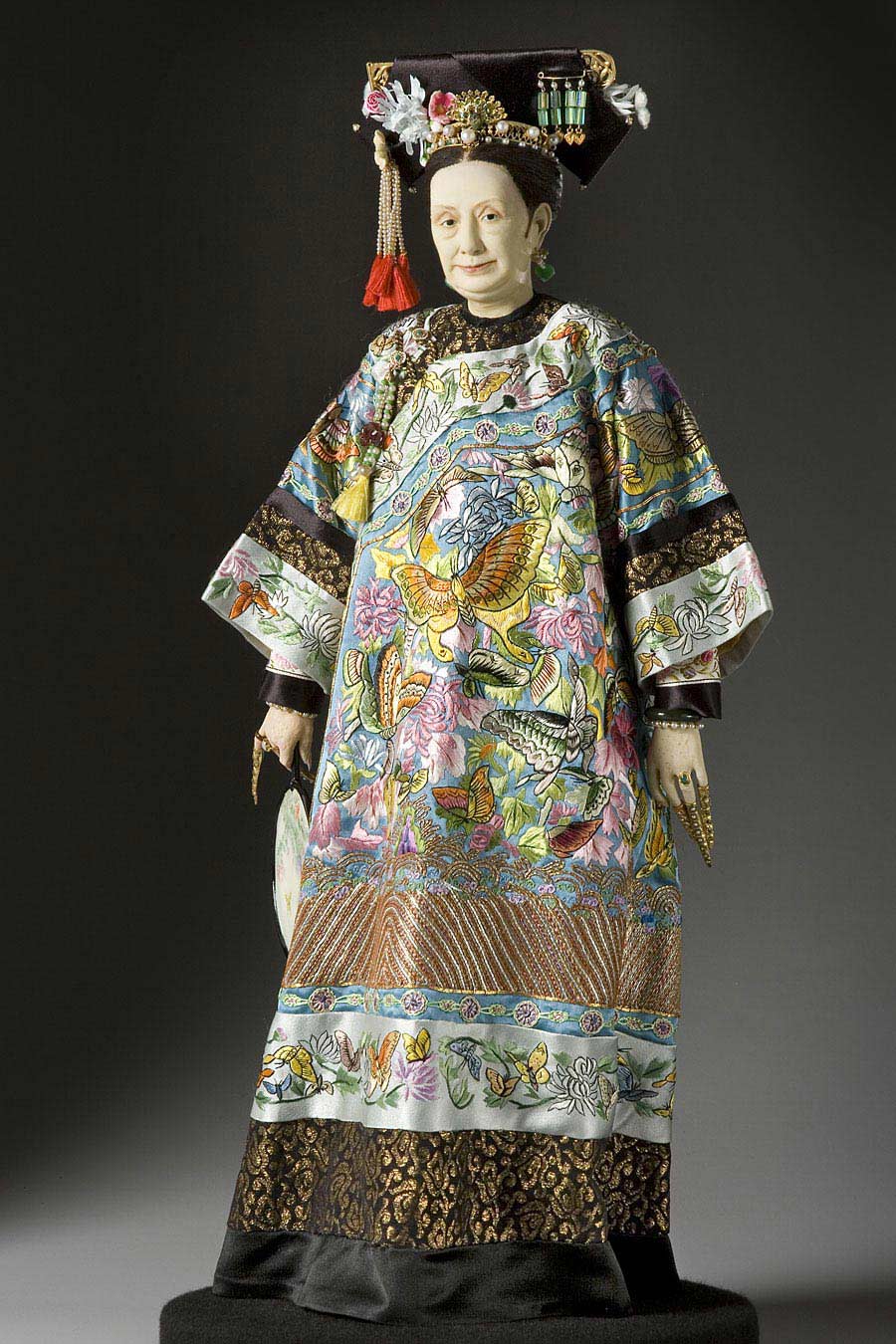