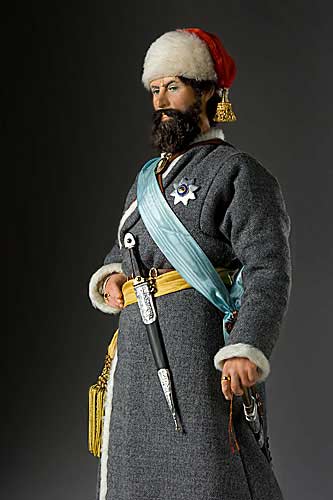 Charismatic bandit and strongman who captured the hearts of the outcasts.

He was a Don Cossack with a compelling nature who gathered a vast army of misfits, renegades, and runaway serfs and confronted the Imperial armies of Catherine the Great. His was the largest rebellion of the 17th century in Russia. He claimed to be Catherine’s murdered husband, Emperor Peter III, come to overthrow the German-born Empress and restore “himself” to his rightful throne. He was eventually brought down, tried for treason and executed. 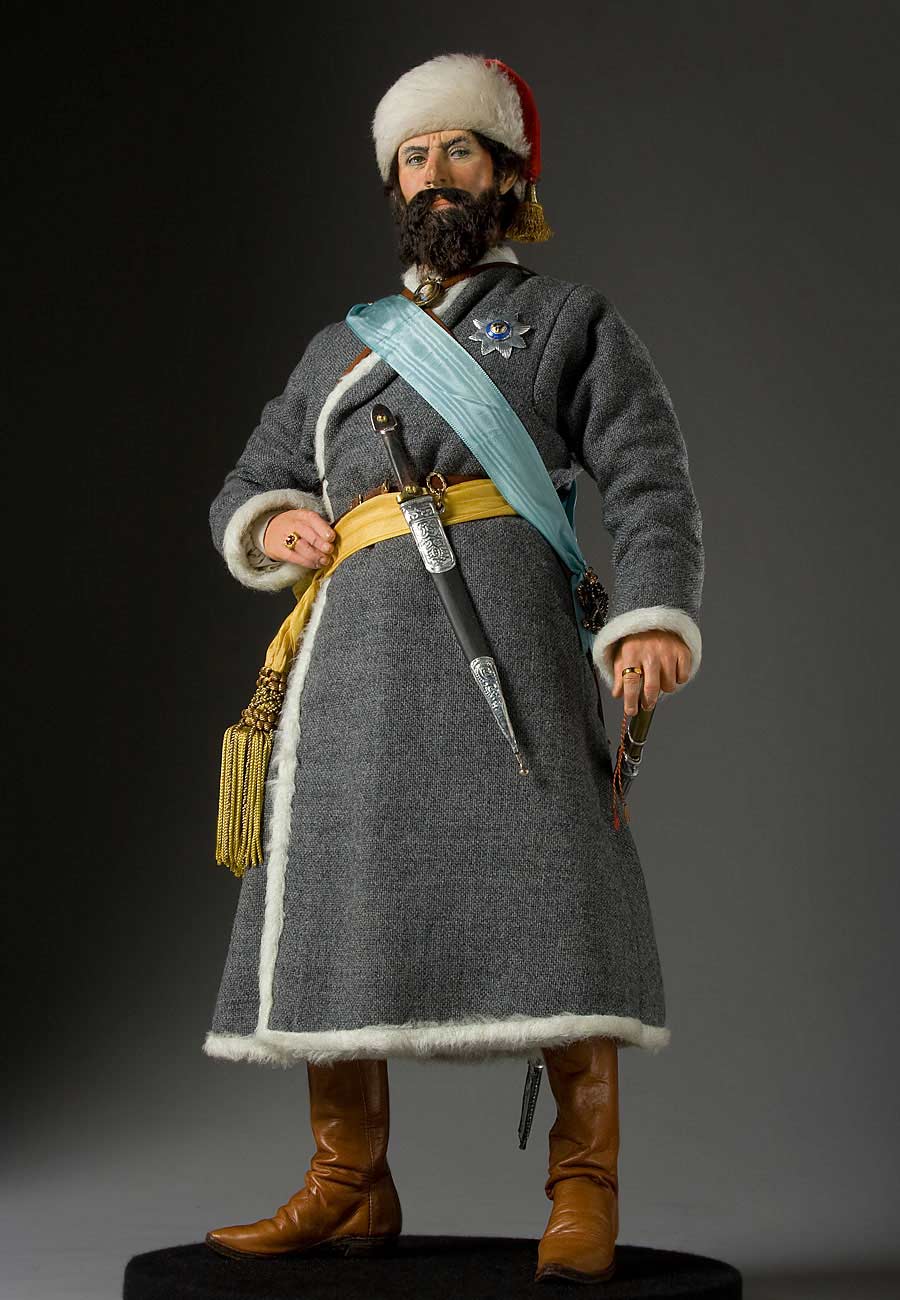