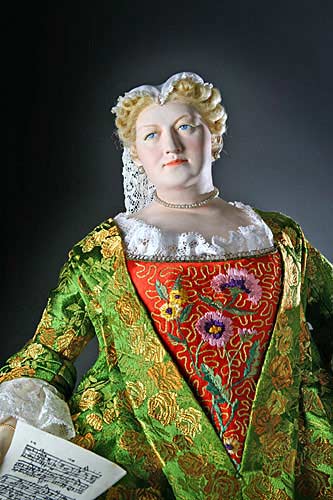 Intellectually light years ahead of her husband George II.

Caroline von Anspach(1683 - 1737) was orphaned at an early age, yet grew up an intelligent, cultured and attractive woman. She was much sought after as a bride and became the Consort of King George II. Caroline's mind far outstripped George's. This enabled her to manage the King’s relationship with parliament and a friendship with Robert Walpole, a politician and Prime Minister. As a young woman, she corresponded with Gottfried Leibniz and helped initiate The Leibniz-Clarke Correspondence, arguably the most important of all 18th-century philosophy of physics discussions, which is still widely read today. 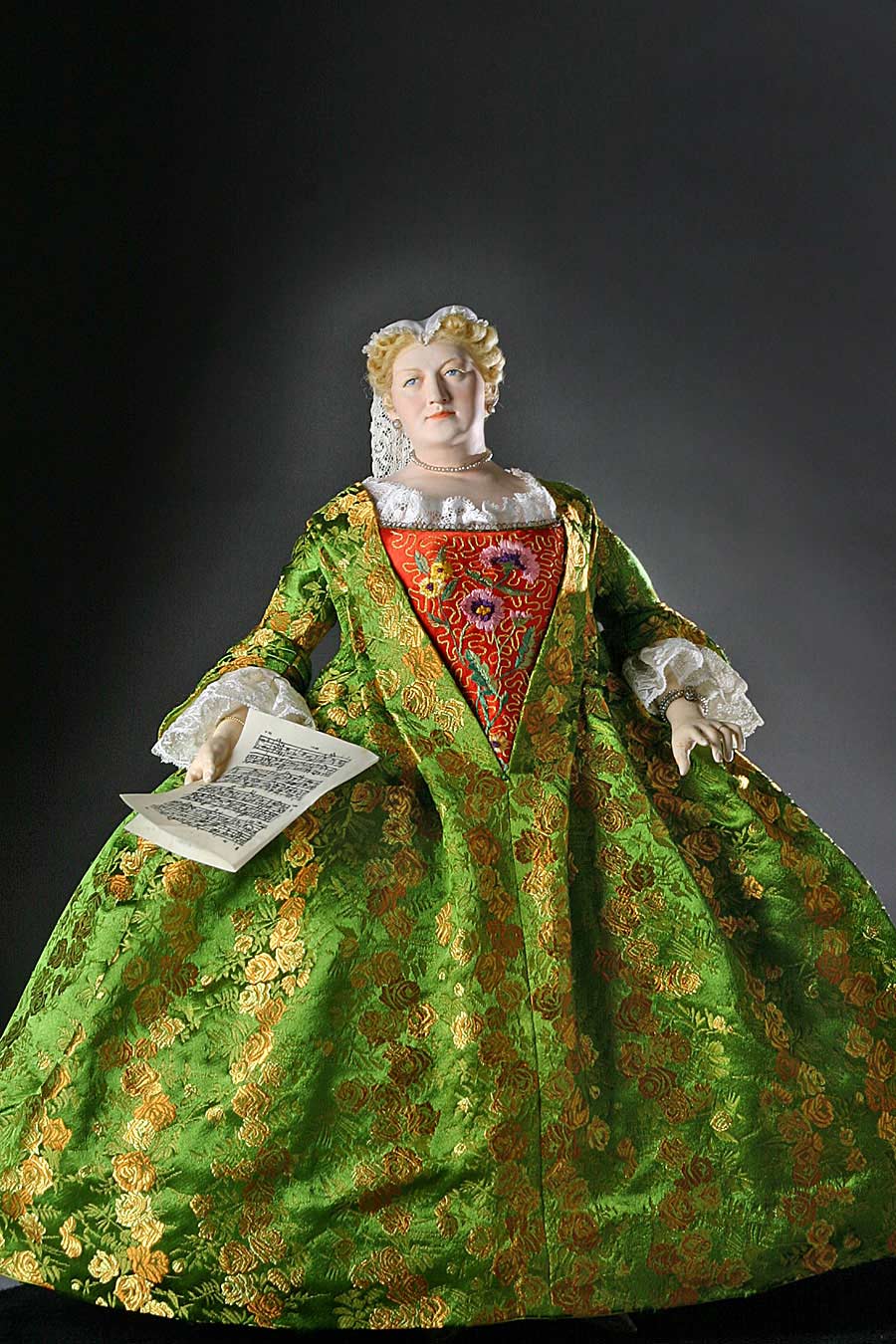