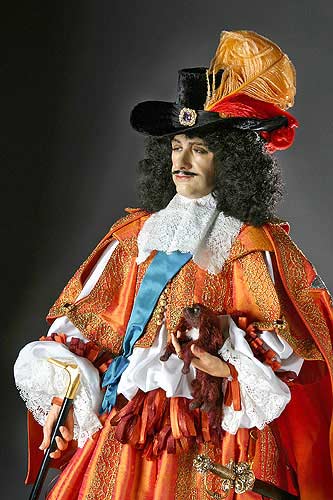 Leading light in the Restoration; presided over a riotous court - "The Merry Monarch."

In 1649 following the English Civil War, his father Charles I had been executed and the monarchy abolished. In 1660, shortly after Cromwell's death, the monarchy was restored under Charles II. He was popularly known as the 'Merry Monarch' because of his licentious court. Unlike his father Charles I, Charles II was skilled at managing the Parliament of England, although his methods have been criticized. He had no legitimate heirs, but fourteen illegitimate children were acknowledged. Charles was also a patron of the arts and sciences, which flourished during his reign. Second Historical Figure of Charles II. 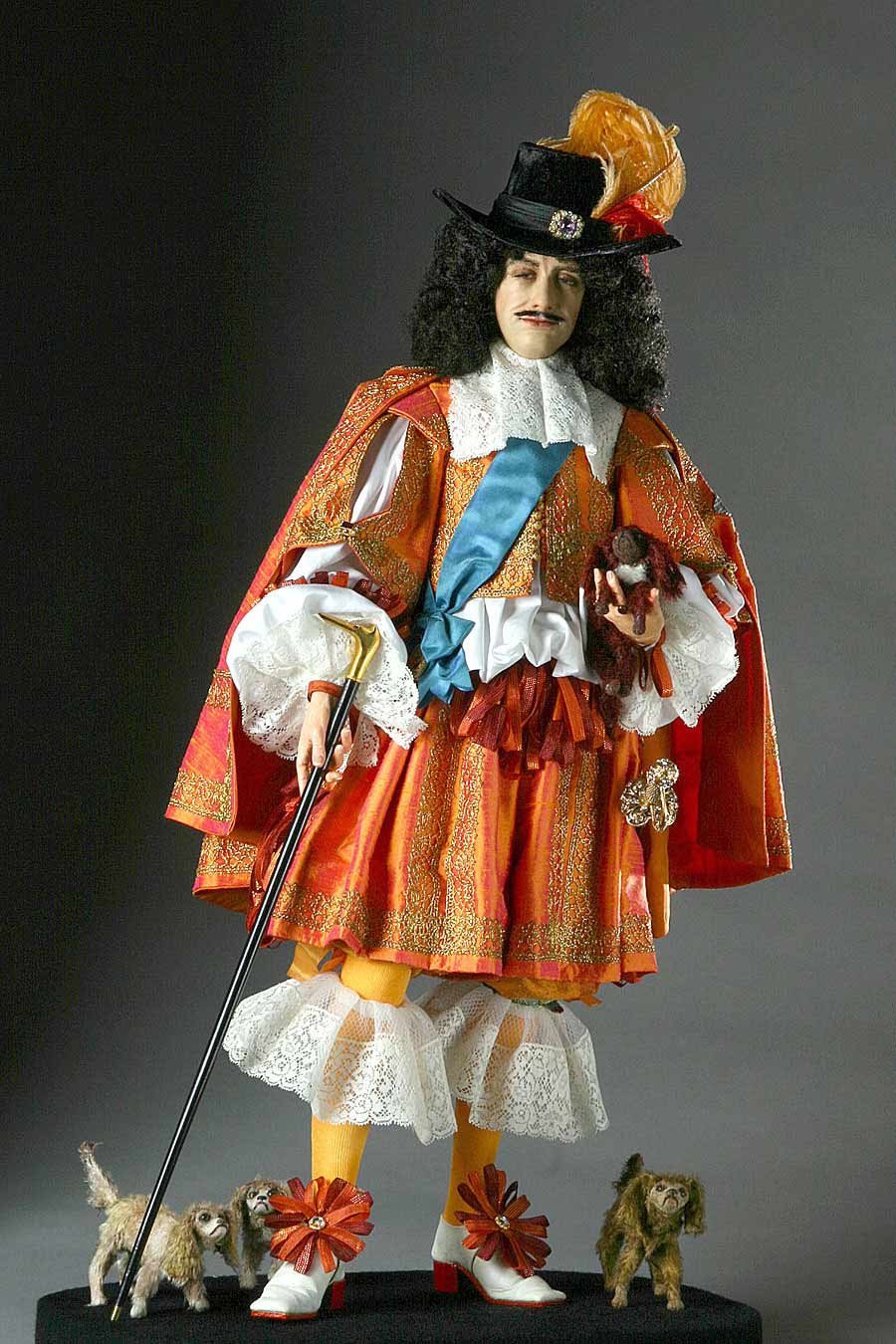