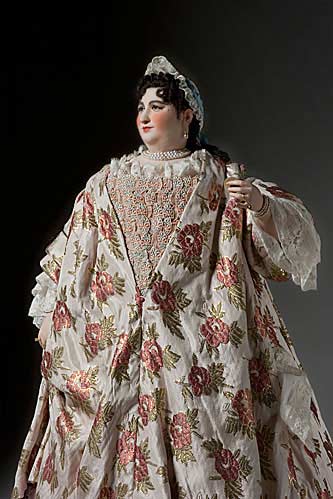 Beloved of George I and a great party giver.

Sophia von Platen von Kielmansegg, Countess of Darlington has often, but erroneously, been asserted to have been mistress of King George I of Great Britain and Ireland; in fact, she was his half-sister. Court ‘observers’ were apparently unable to fathom that George I would have a close relationship with a woman without being intimate with her. Darlington was noted for her amiable nature and for her excellent management of parties and public events. 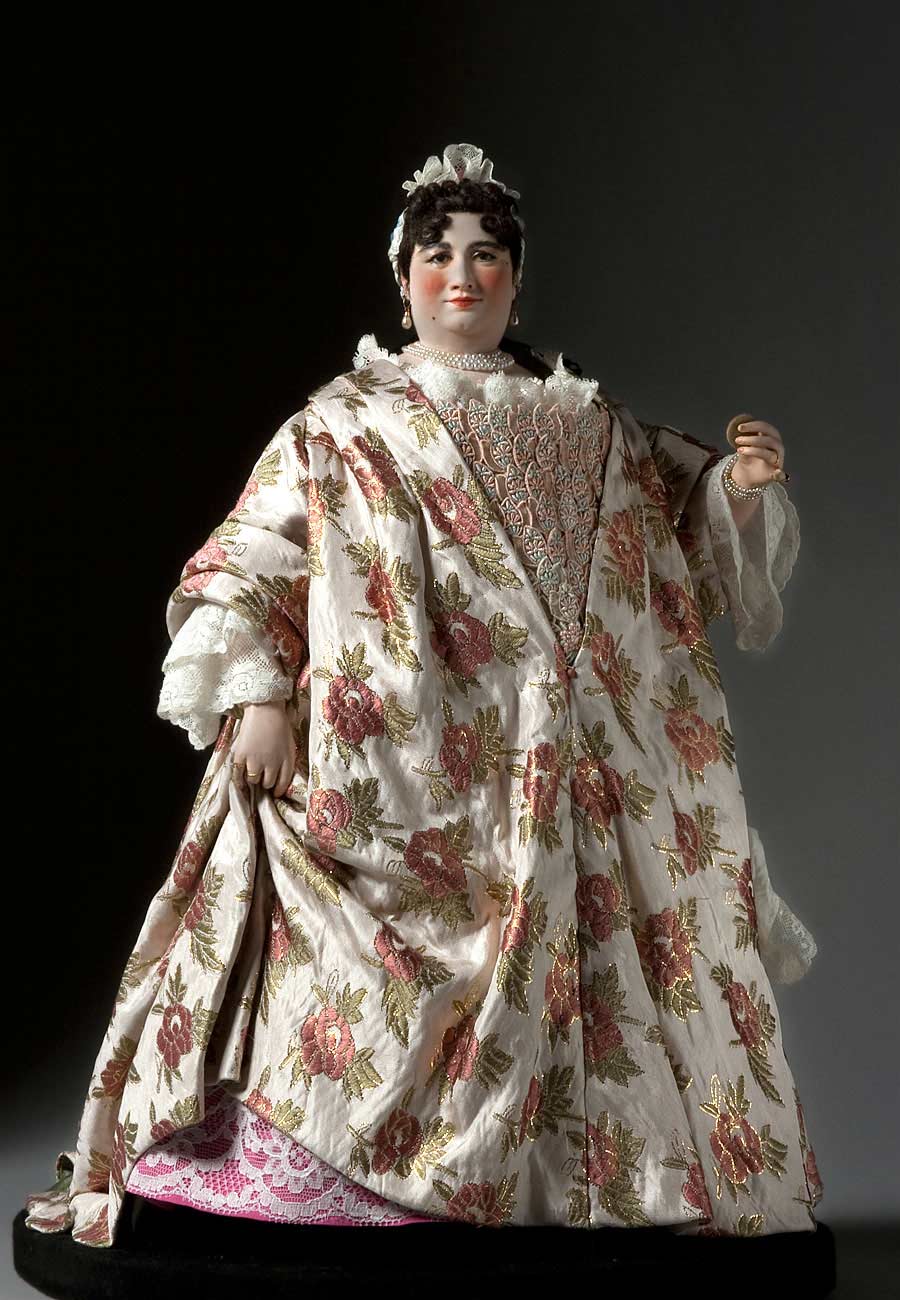 More about Countess of Darlington...