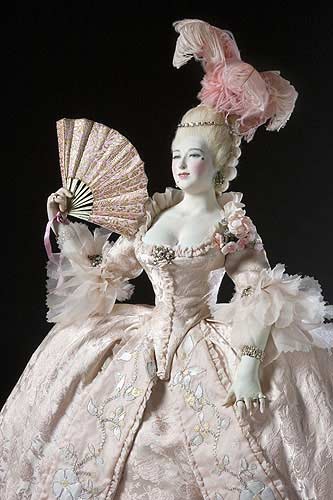 She was a “ray of sunshine” for an aging monarch, and loyal to the end.

Countess Jeanne Du Barry (1743-1793) was a mistress of Louis XV, but did not become involved in politics as had her predecessor, Mme. Pompadour. While at court, she was celebrated for her beauty and natural charm. Her love of expensive jewelry and clothing were widely rumored abroad and earned her the hostility of the mobs later on during the Revolution.

Banished from court after Louis’ death, she was later arrested by the Revolutionary Tribunal on charges of treason and sent to the guillotine. 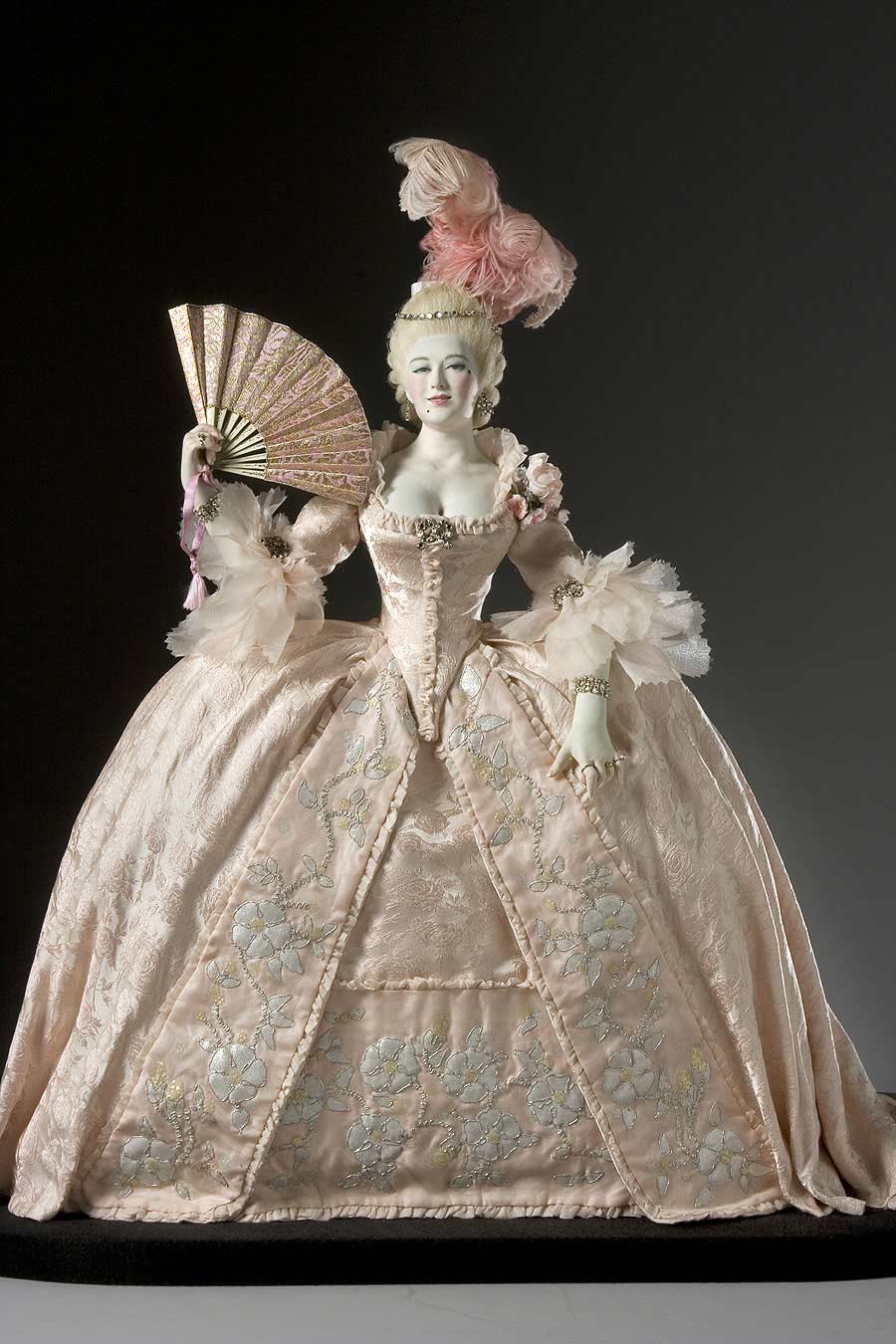