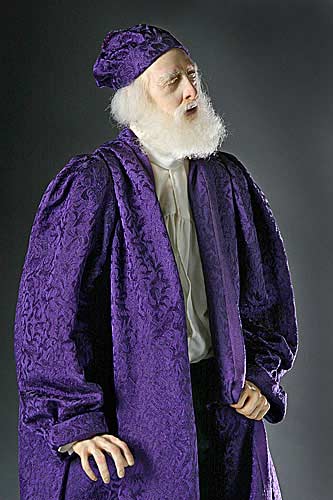 Long forgotten in his "twilight of madness."

Later in his life, George III suffered from recurrent and, eventually, permanent mental illness. It is generally agreed that he suffered from the blood disorder, porphyry. After a final relapse, Parliament passed the Regency Act of 1811, reaffirming the line of succession and appointment of the king’s eldest son, George as Prince Regent. Upon the death of George III, the Prince Regent succeeded his father as George IV. 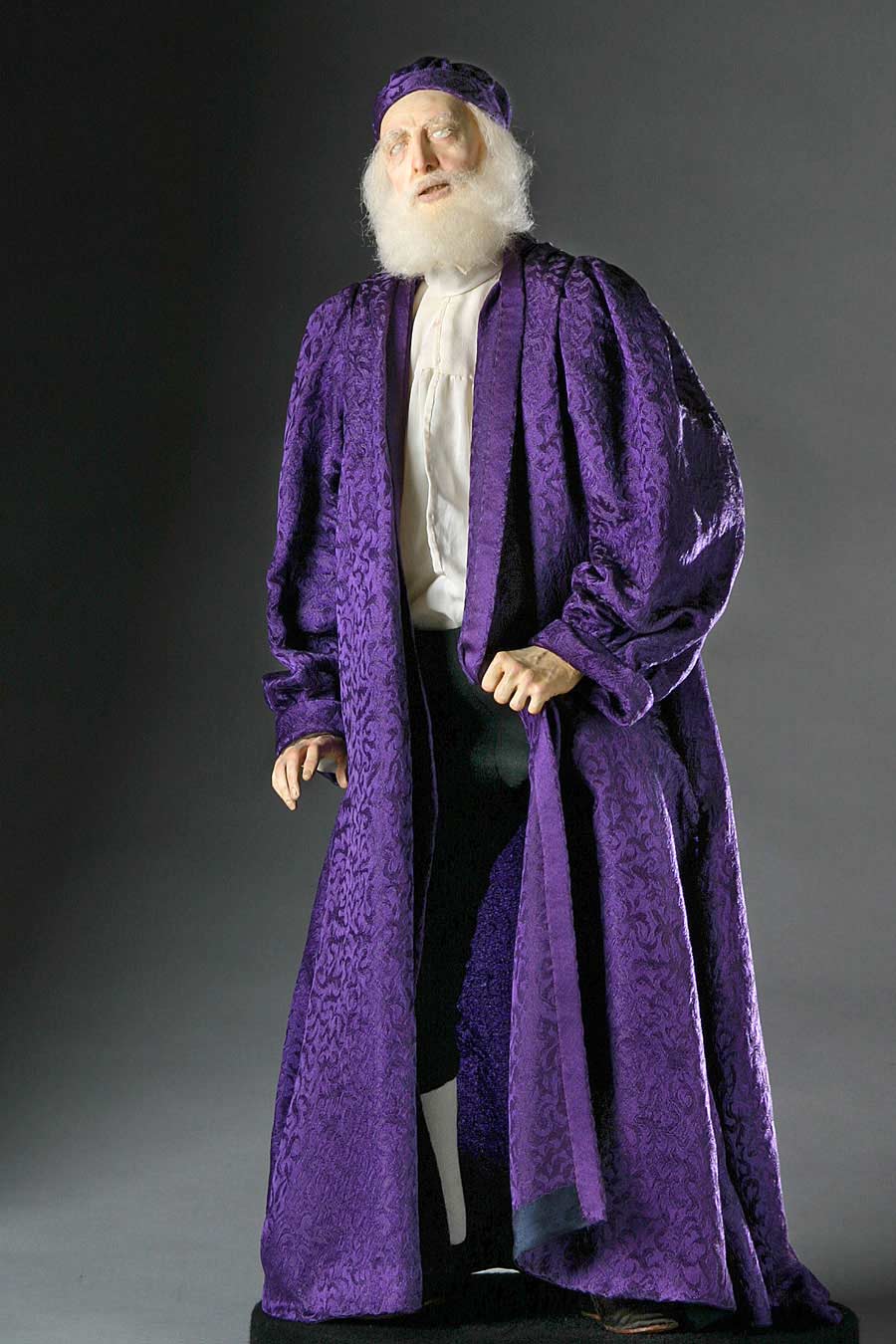