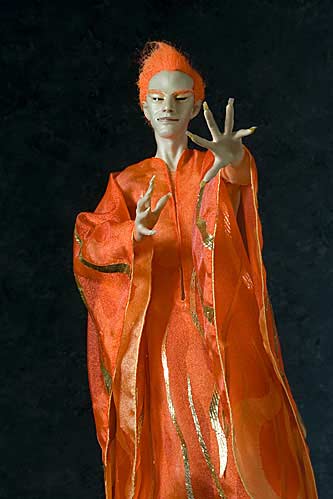 The antithesis of honor, loyalty and trust - an evil flame.

Loki was not of divine origin, but was nonetheless very powerful and a shape shifter, as were most of the Norse deities. He had a close relationship with Wotan, a bond. Loki was a jealous creature who led the gods astray with his winning ways and clever tongue. He was a trickster and trouble maker. Loki hated 'goodness' and was envious of Baldur, the perfect god. it was Wotan's listening to Loki that would eventually bring down the gods. Loki is identified with fire. 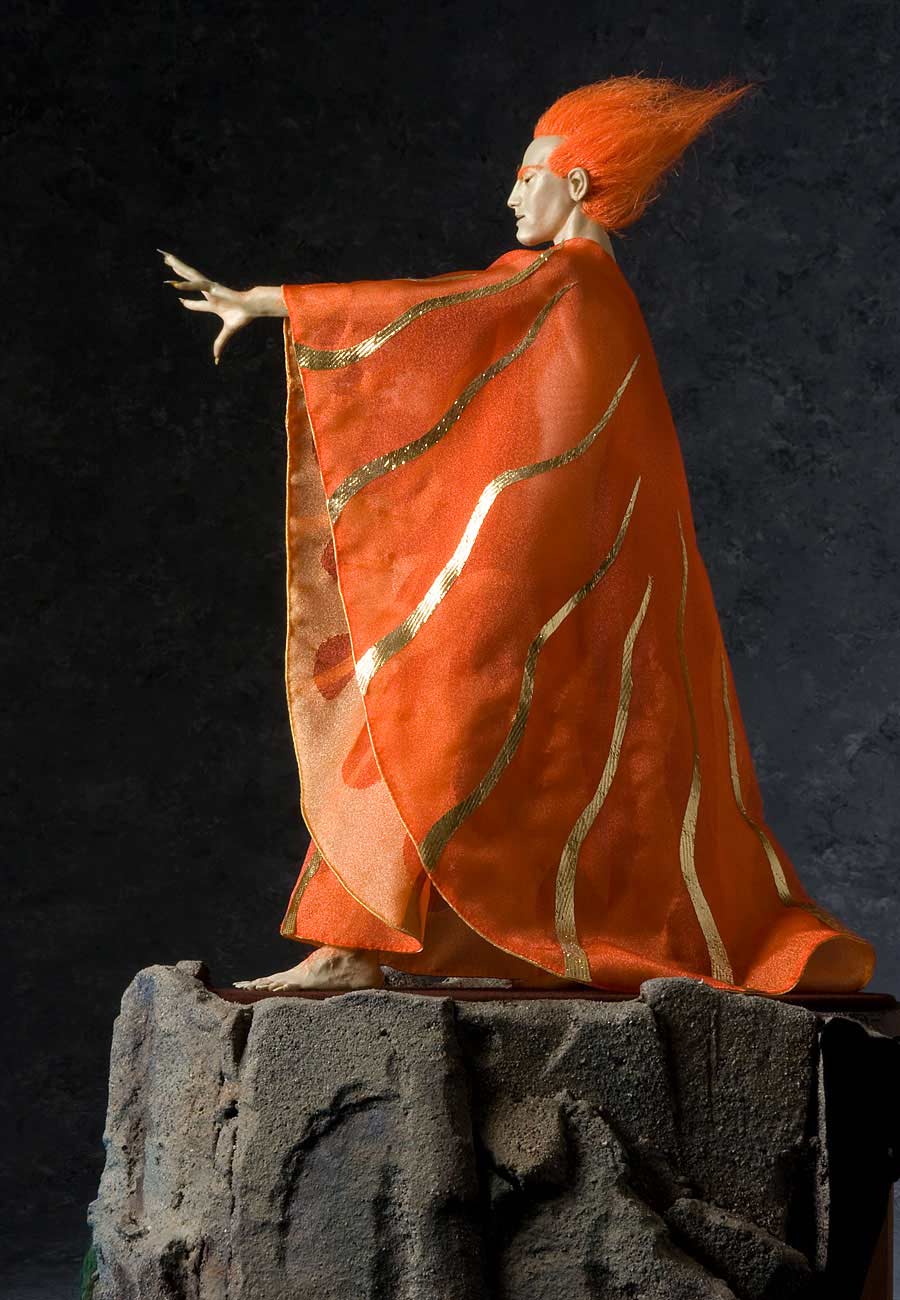