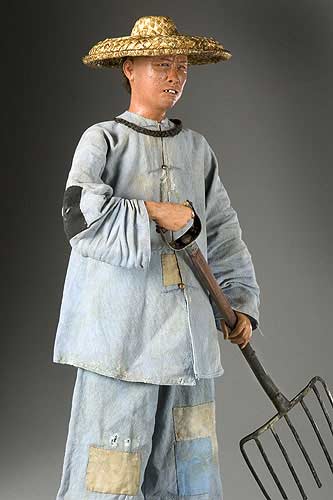 The “salt of the earth."

Various classes of Chinese had been emigrating to Europe and America well before the turn of the century (1900). The so-called “coolies” or peasant laborers were the most numerous and most recognizable. Hand labor built China and would be a major factor in the development of the west coast of the United States. 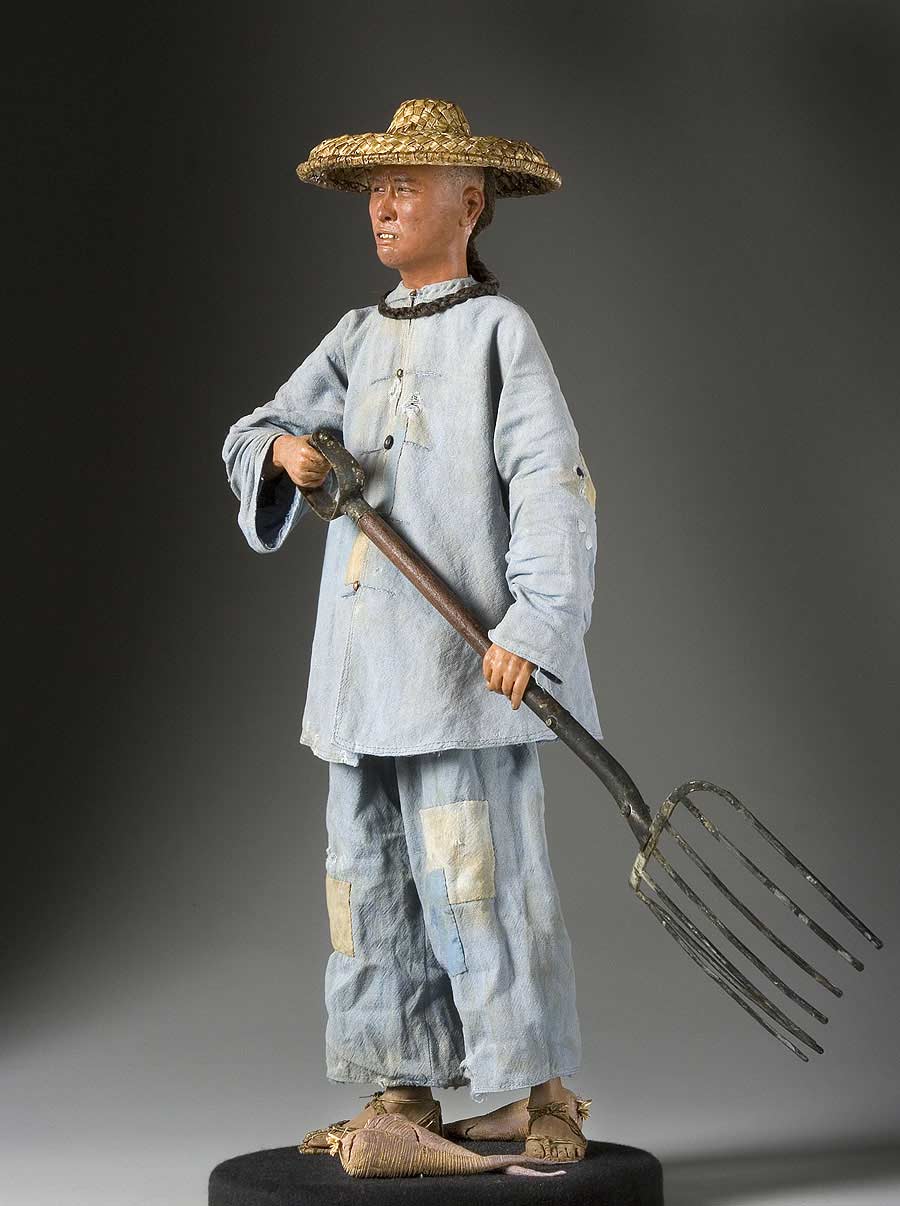