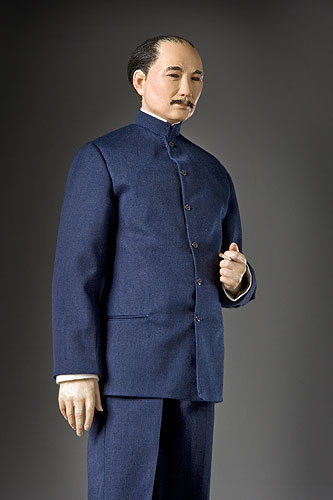 The George Washington of China’s republic.

Born in south China and educated in Hawaii, he became a doctor but was an early activist in the growing revolutionary movement of the 1880s. With backing from his father-in-law, Charles Soong, he traveled Europe, the U.S.A., and Japan raising money and support to overthrow the Manchus. The independent military revolt of 1912 gave Sun’s infant Kuo Min Tang party the support it needed to declare a republic. Unifying China engaged Sun until his death of cancer in 1925. 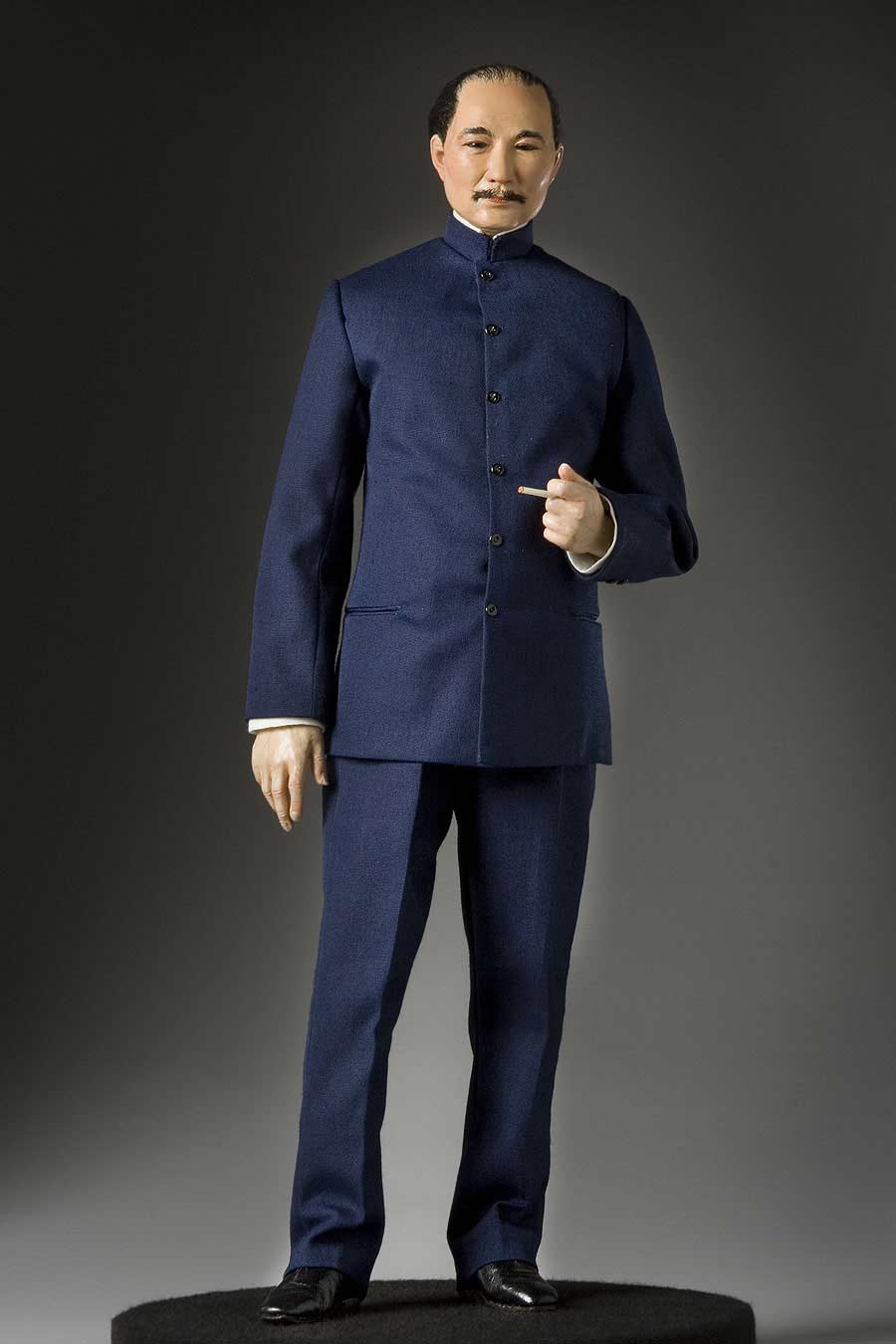