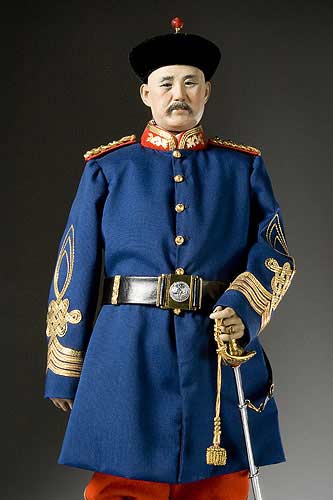 Someone not to be trusted!

Yuan’s life in the military soon led him into a career of intrigue. In the 1870s he engaged the Koreans, and later the Japanese. His intentions of modernizing China’s military were compromised by attacks on China by the West. Yuan’s quest for power caused him to change sides frequently. His betrayal of Emperor Kuang Hsu’s reform movement in 1898 was typical. Yuan’s alliance with the devious Li Hung Chang kept him alive until the revolution of 1912 weakened the national fabric, and Yuan gained foreign support sufficient to declare himself President for life and perhaps the next emperor. Death ended that. 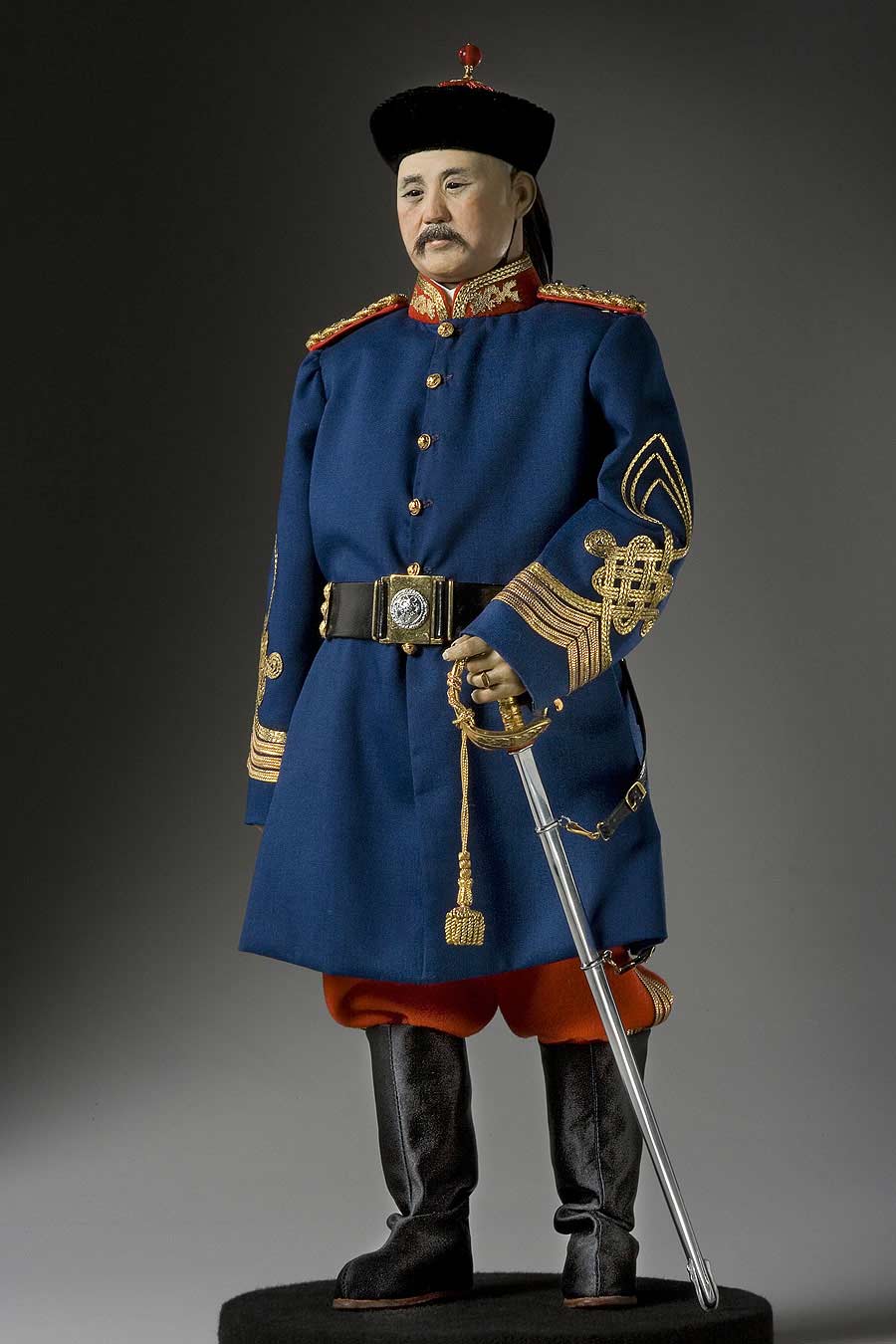