The engine of Western culture was most dynamic on the Italian peninsula. The entire European world was built around Rome, from its laws, art, and language and later to its promulgation of an ancient spiritual message. The dissemination of the history of Italy and its cultural heritage was sometimes bloody, as depicted here by the Roman Legionary and Roman Centurion. The Renaissance featured personalities like Lorenzo de Medici, Lucrezia Borgia and her brutal brother Cesare Borgia. At other times Rome was imbued with an unparalleled warmth and good will, as in the Florence of Ludovico Sforza.

The Church of Rome produced a cadre of political and religious activists, mostly for good. In our group of Historical Figures we currently find Pope Leo X and Pope Alexander VI along with lesser, but influential clergy like Girolamo Savanarola and St. Francis Borgia. 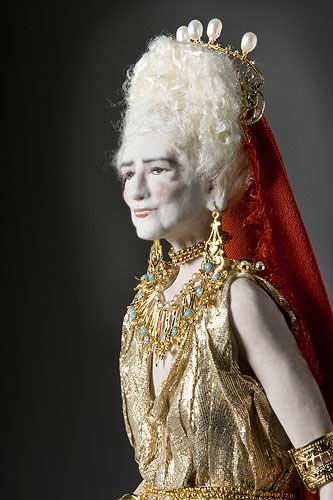 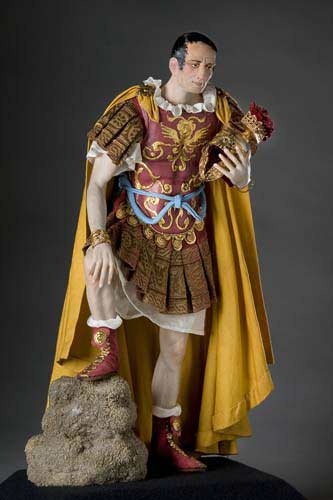 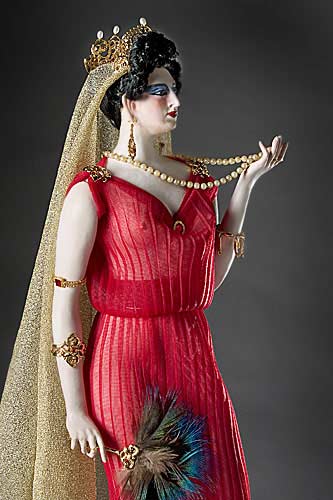 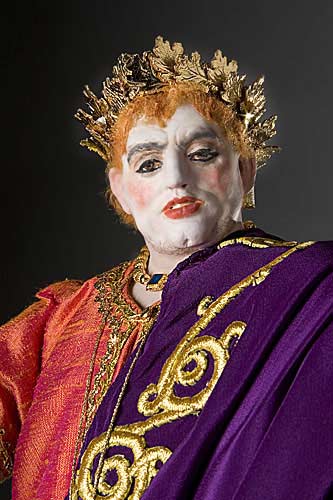 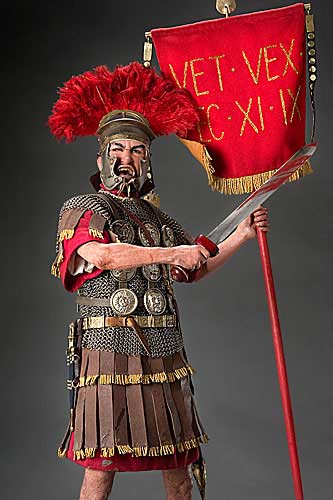 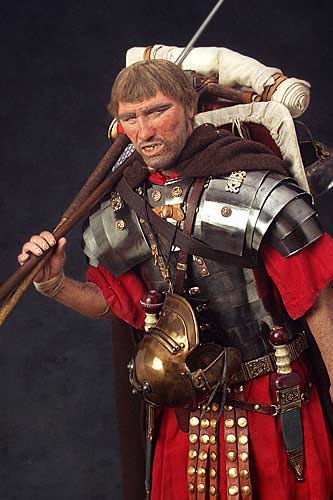 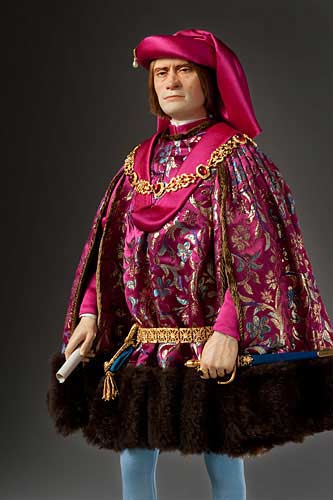 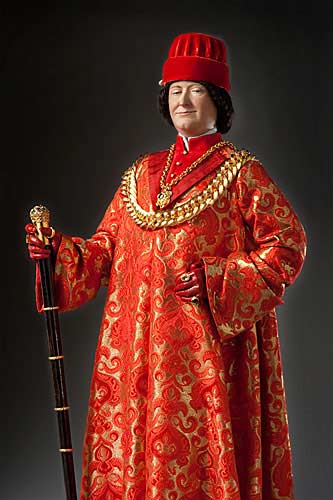 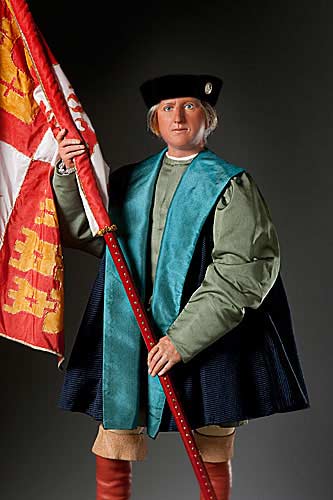 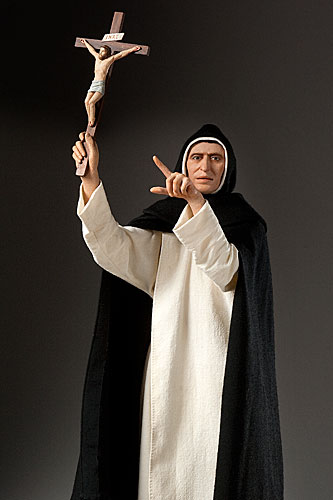 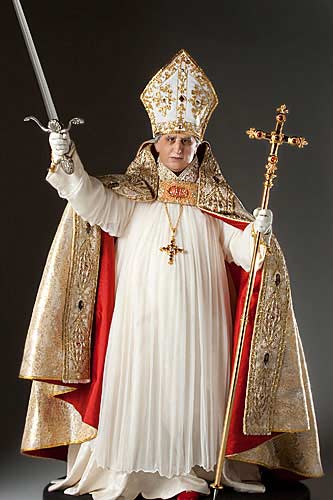 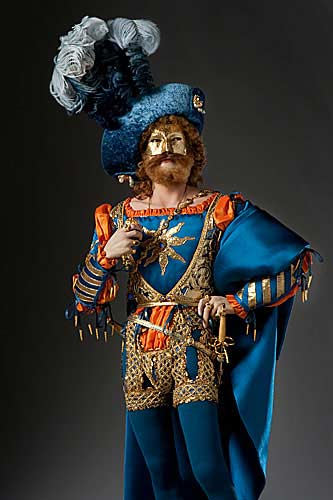 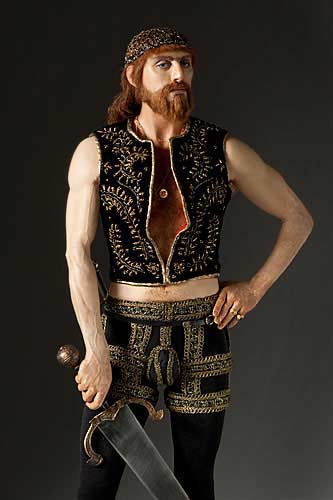 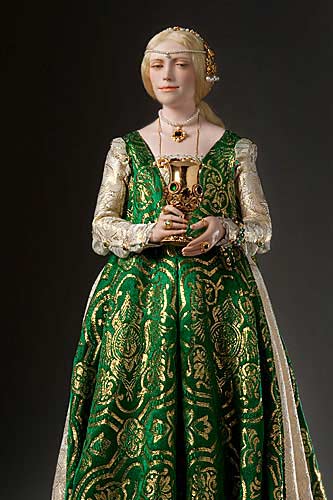 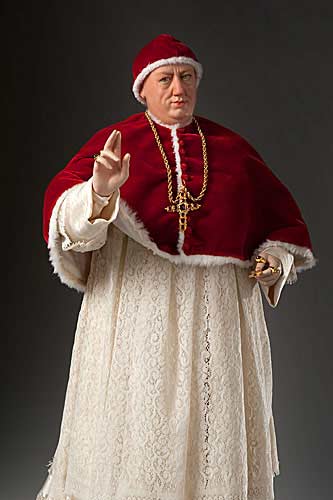 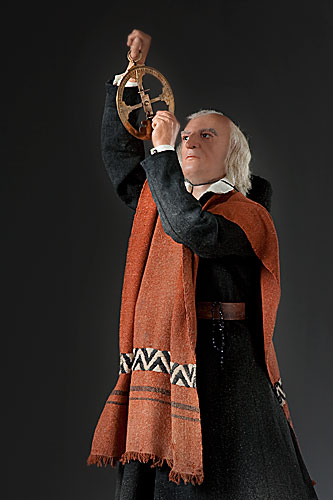