The Germanic Myths Gave Us a Harsh and Violent Message

Nordic mythic traditional sagas are harsh, brutal and violent, aspects of which are still at the base of much of our culture. This ethos is the basis of all Nordic cultures from Scandinavians and Germans to Celts and Anglo Saxons. These in turn were the primary “first settlers” from Europe in North America. This is mostly lost sight of by contemporary North Americans, but is readily noticeable in the cultural attitudes and pastimes of today. Richard Wagner's massive opera Der Ring des Nibelungen continually revives interest in Germanic folklore.

Mr. Stuart created the Germanic Myth and Legend Group of Figures as "actors" for his multimedia presentation of three famous sagas, The Nordic Gods, Our Origins?

Images of the Figures will appear here as photography becomes available. 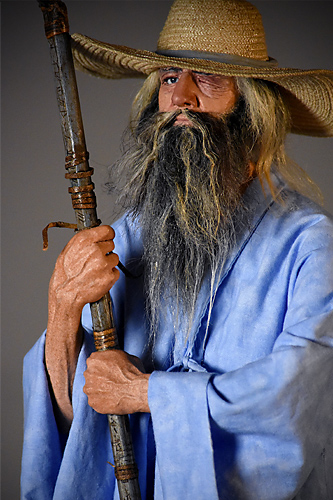 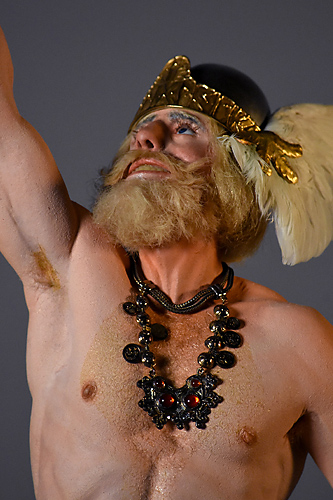 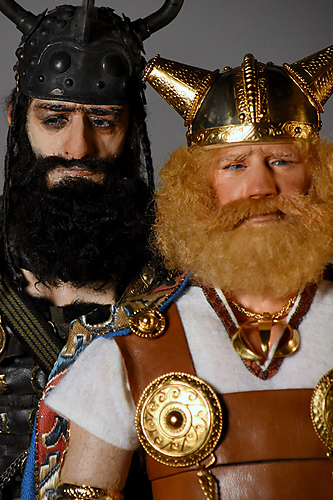 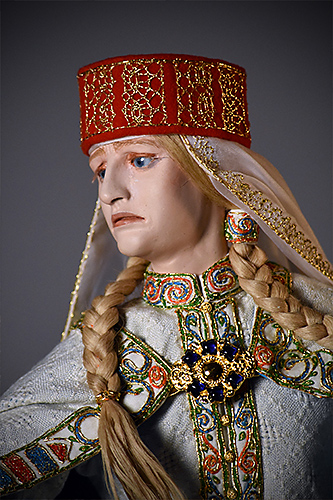 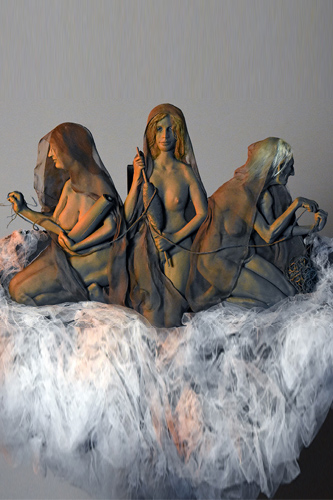 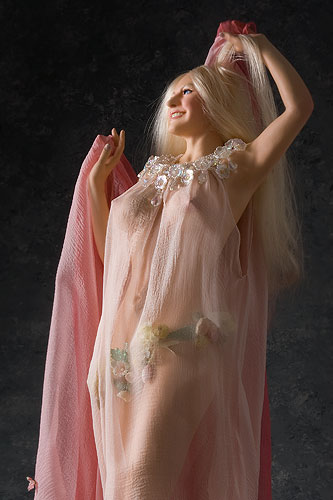 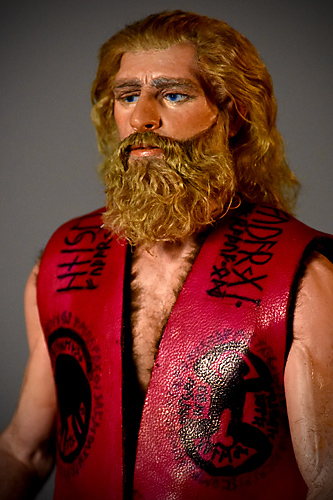 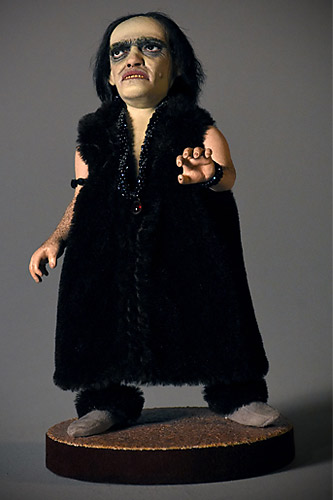 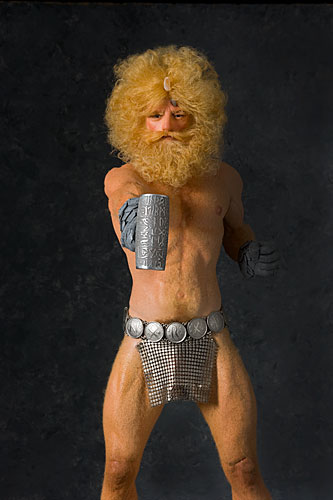 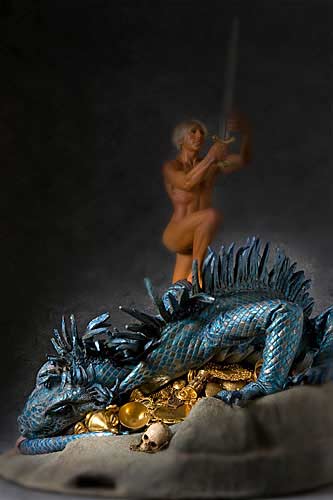 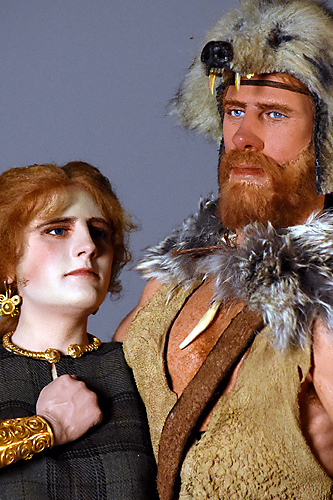 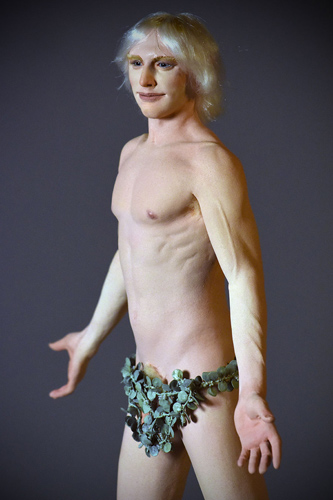 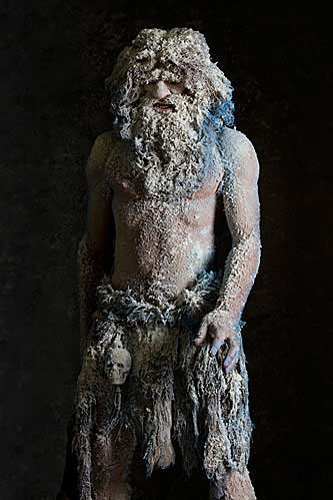 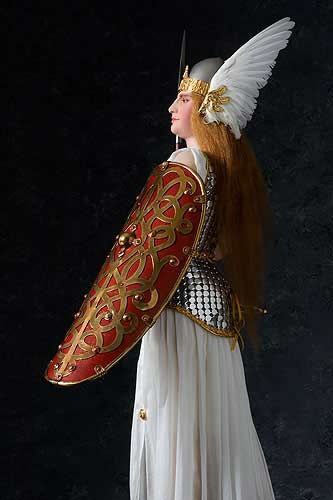 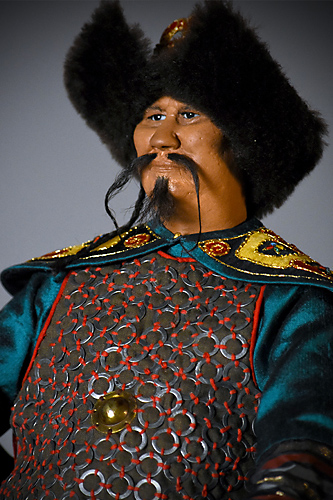 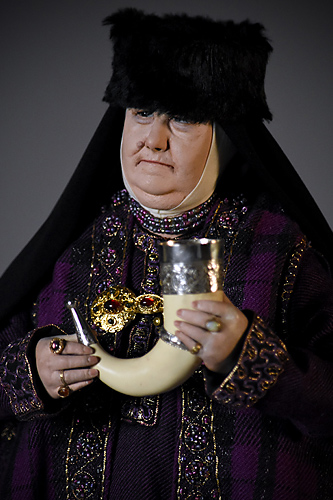 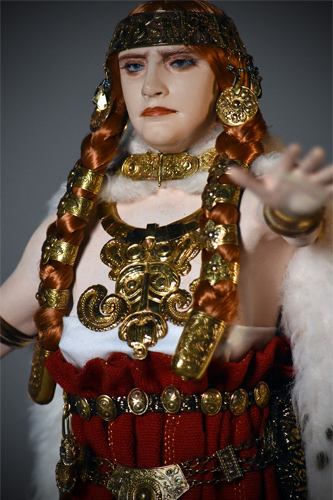 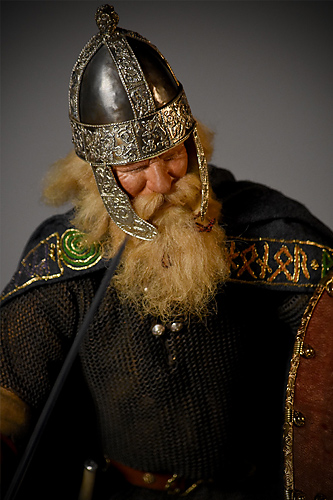